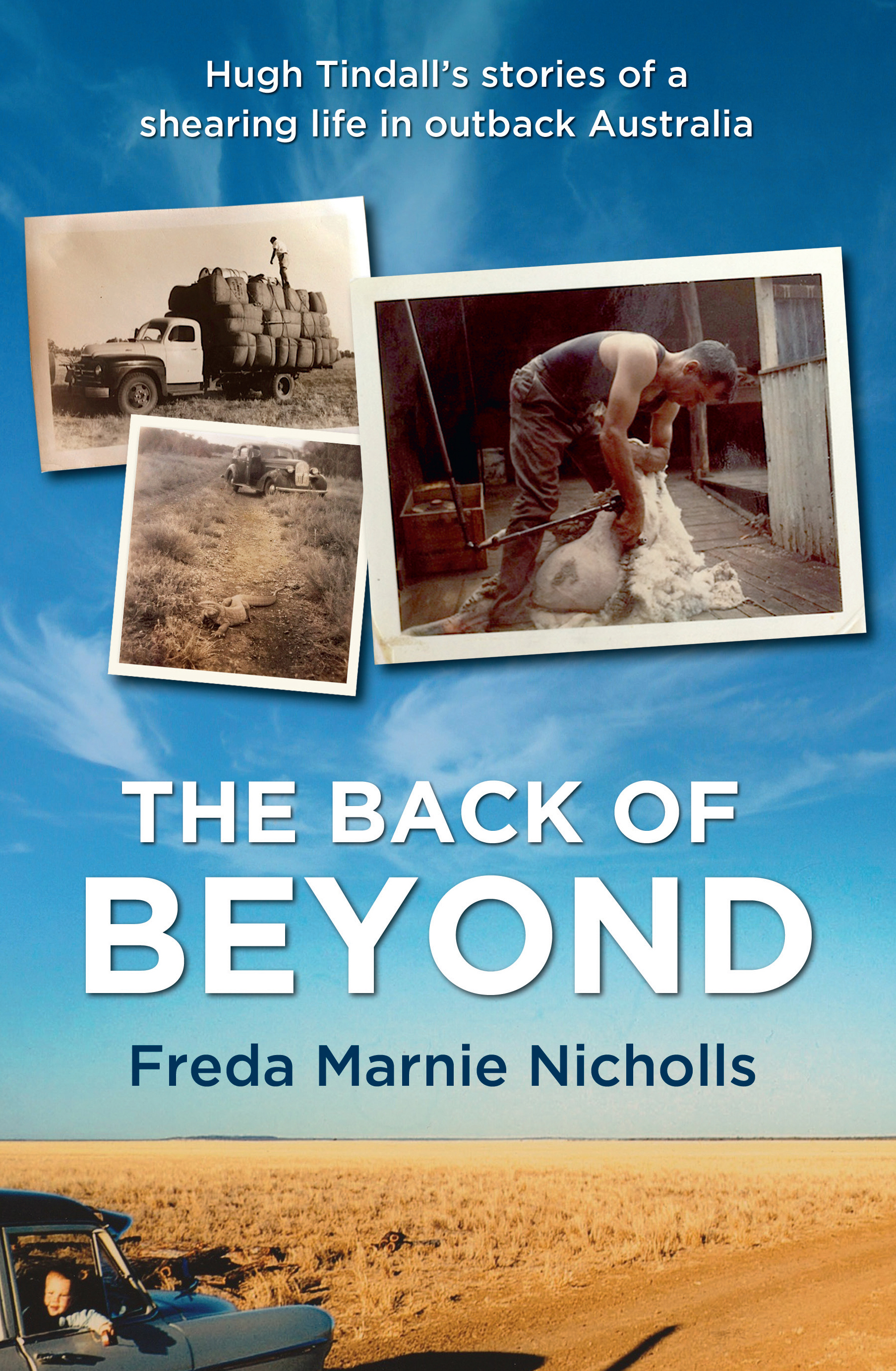 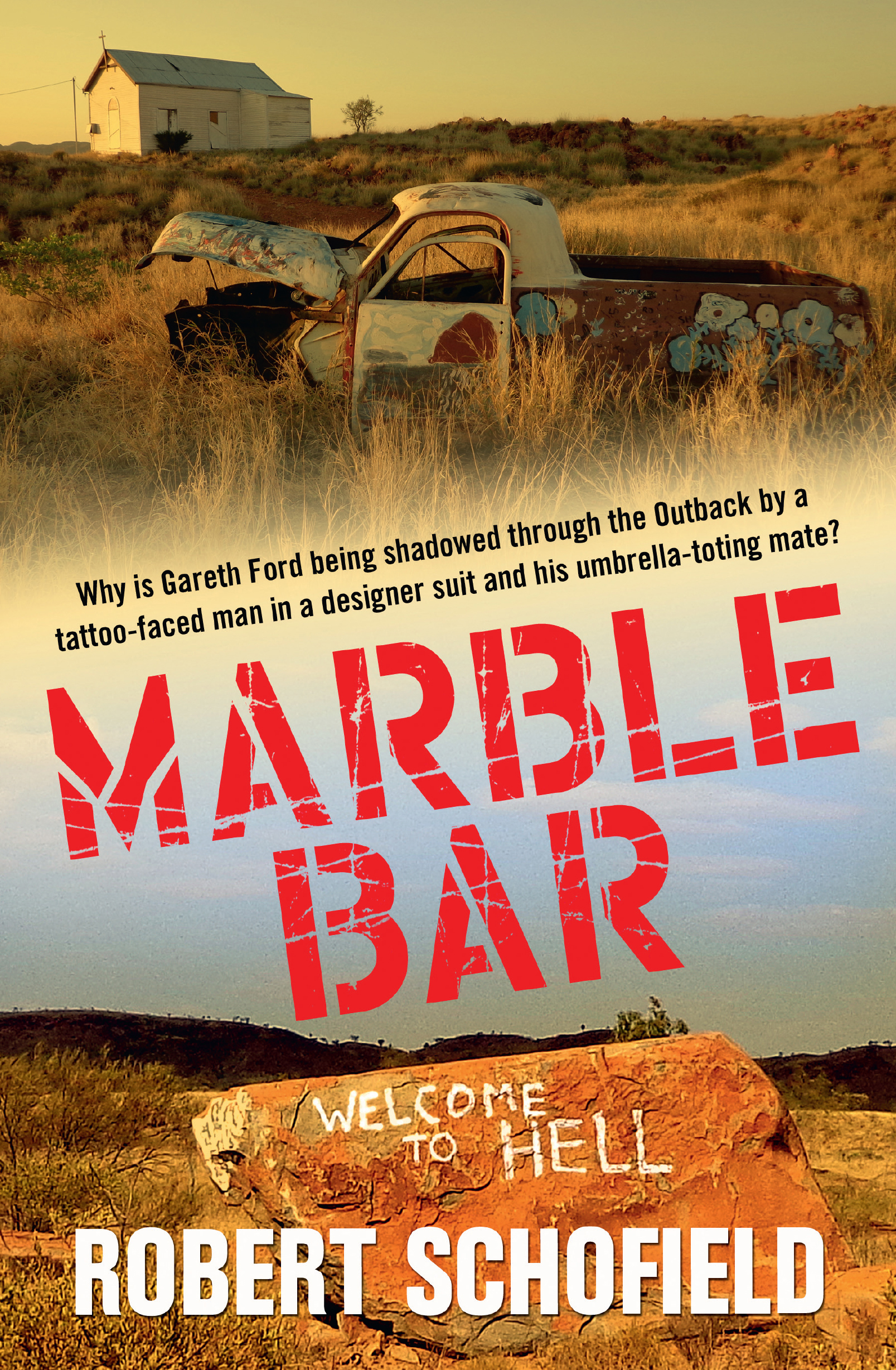 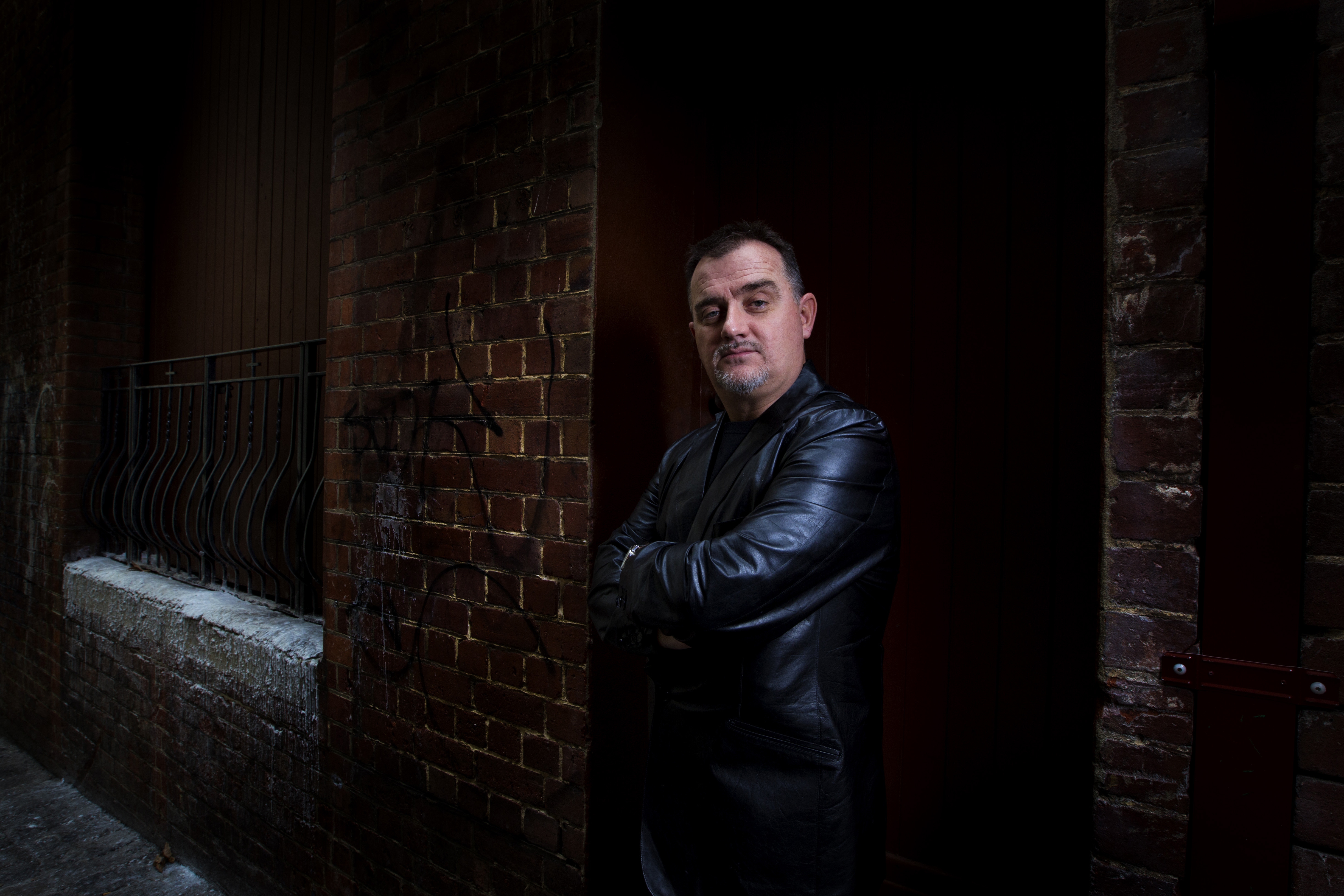 The Back of Beyond would

The Back of Beyond would definitely be a book I would love to have and read. My Husband isnt a big reader but when he does, it is always a true life read, and I know this would appeal. I have always struggled with even getting the motivation to read a crime novel but I reckon Marble Bar spikes my interest enough to pick it up and try. I do like Western novels and an Aussie version sounds pretty good to me.

I find it hard to get my

I find it hard to get my husband (father of our 3 beautiful girls ) to read these sound like they would be perfect :)

My husband of nearly 37 years

My husband of nearly 37 years, has only recently discovered the joy of reading books. He has only read true life stories to date, but I'm sure both Marble Bar and The Back of Beyond would be perfect books to keep up his newfound interest in reading. True grit Aussie characters and real life hard working Aussies in this big harsh land of ours, make for a perfect combination of storytelling. Can't wait to read these books too !

I would love to win one or

I would love to win one or both of these books for Geoff and myself to read. I know Geoff would love to read The Back of Beyond as he has undertaken numerous trips across Australia and loves the outback and the bush - the more quiet life and pace. The outback life in any form is new to me - I have not been adventurous as such and any of these books shed light on many aspects of people and lives that I know little about.

Thank you so much for entering the Father's Day competition. Over 40 entries went into my Akubra and I drew out two names.

Aileen Gibbons was the winner of Freda Marnie Nicholls book BACK OF BEYOND.

Every subscriber to my news (button up top: 'STAY IN TOUCH') at present automatically goes in the draw to win a book by Kylie Ladd, MOTHERS & DAUGHTERS. This will be drawn tomorrow, but never fear, there are lots more giveaways in store so please STAY IN TOUCH.