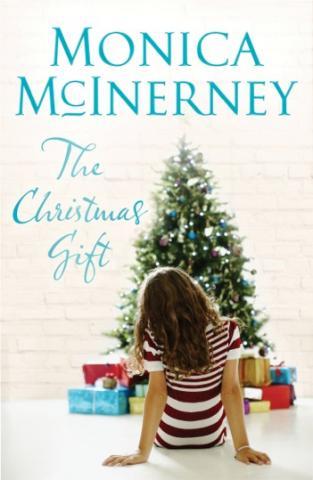 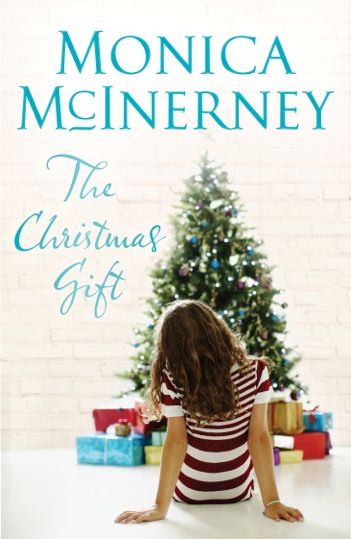 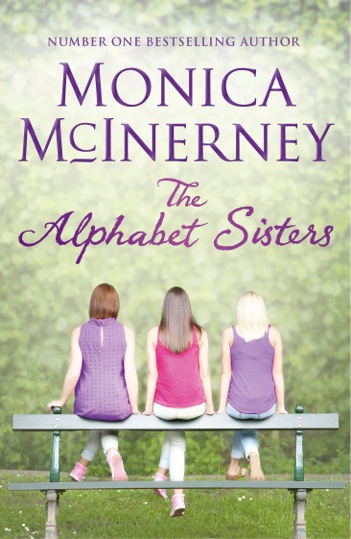 I read the alphabet sisters a

I read the alphabet sisters a year ago and loved it, so when I saw Lola's secret out in stores I just had to get it and wasn't disappointed, Lola is such a fun loving character and it was so good to read more about her and the girls. I highly recommend this book to anyone who hasn't gotten their hands on either of these books. Looking forward to read more of Monica's books :)

Merry Christmas, ladies.
I already have all Monica's books so no need to put me in the draw. Just wanted to wish you both the best for 2014. I have enjoyed these posts, Margareta.

Thanks Jenn. Lovely to hear you have enjoyed the posts :)

Merry Christmas to you and yours. M x

I haven’t read all Monica’s books so far, but I already love her. Her books are sweet, funny, captivating.. Full of love and laughter. And deeply emotional. I’m sure that a signed copy of one of her books will bring a lot of luck in my house in 2014!

I thought all my Christmases had come at once.. A new Monica McInerney book to have a read of over the Christmas season was exciting enough..... but it's free.. thank you so much. Can't wait to read it. :)

Christmas is coming, Christmas is near, what a wonderful time to spread good cheer! So, share a fab book, with love, laughter and tears, and all year long you'll be one of the nice dears!!

Sorry, couldn't help myself. A friend once told me how to pronounce Monica's surname, he said, 'just remember Mac and Ernie.'
Sal

Monica has been a favourite

Monica has been a favourite author of mine since I read Family Baggage. Every time I went into a book shop I would scan the shelves to see if she had written a new one. I met her in Brisbane at a talk she gave. What a lovely lady. I didn't take my copies of books to be signed because I thought it would be a bit much to expect her to sign them all but she suggested I email her when she returned to Ireland and she would send me signed bookplates for them. And she did.

Hope USA residents are eligible. I love Monica's books. Wish we could get them earlier here.

Oh such a fantastic author!