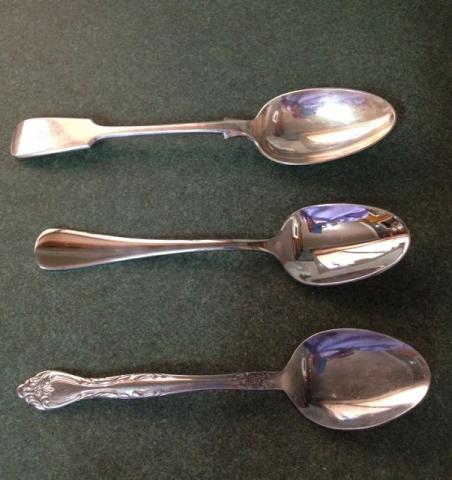 Some time ago on my blog we had a great time talking about how something as simple as a tablespoon had become a family heirloom.

I had reason to reach for my heirloom tablespoon this week thanks to a recipe for jam sponge roll, which had me measuring in spoons rather than cups. And I realised that I never had gotten around to measuring the difference between the modern day tablespoon and the old fashioned one that I’d been given by my 92 year-old-great aunt.

SO … (and I realise this is hardly riveting stuff for non-cooks, but stick with me, there is a point …) 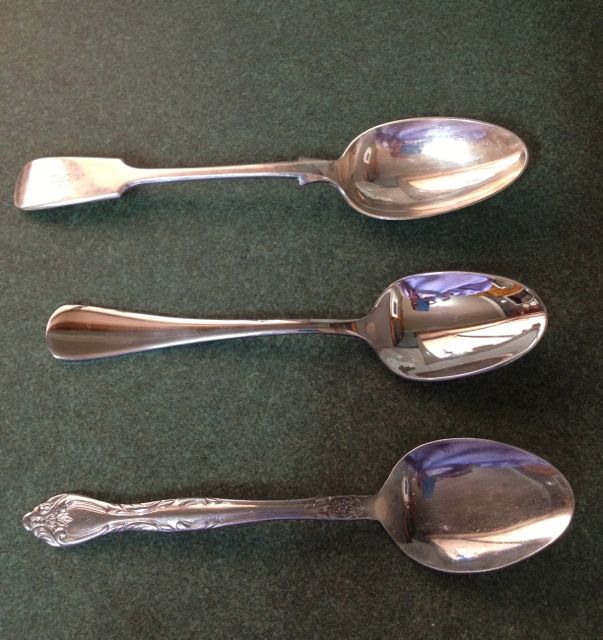 I took my ‘Heirloom’ tablespoon (top), a Maxwell Williams tablespoon I bought recently (middle), and a tablespoon that came in a cutlery set (bottom) I was given sometime in the 90’s … probably for my 21st when it was the thing to give people things for their ‘glory box’ (why oh why did the 90’s disappear?)

I then grabbed my new you beaut ‘dry measure’.

My mum had one of these things when I was a little girl and I have never seen one since. Mum’s went missing long ago so imagine my excitement at discovering this one in Myers when I was recently in Melbourne! I was beside myself calling for my girlfriend Pam to come take a look. Her squeal of ‘my mum has one of those!’ followed by, ‘I have to get one too,’ had us both walking out of Myers holding our dry measures and grinning like idiots. (Cue ‘TImewarp’ music)

But back to Glenmaggie and my farm kitchen. I dragged out my handy electronic Breville scales. Zeroed the dry measure. 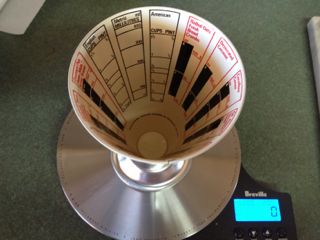 And then proceeded to measure an exact, LEVEL … 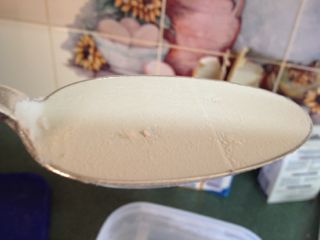 … tablespoon of cornflour using each spoon.

And what do you know … 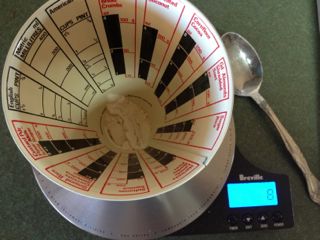 My levelled ‘heirloom’ tablespoon measured nearly TWICE as much at 15gms!

Anyway back to Glenmaggie … (pretty isn’t it) 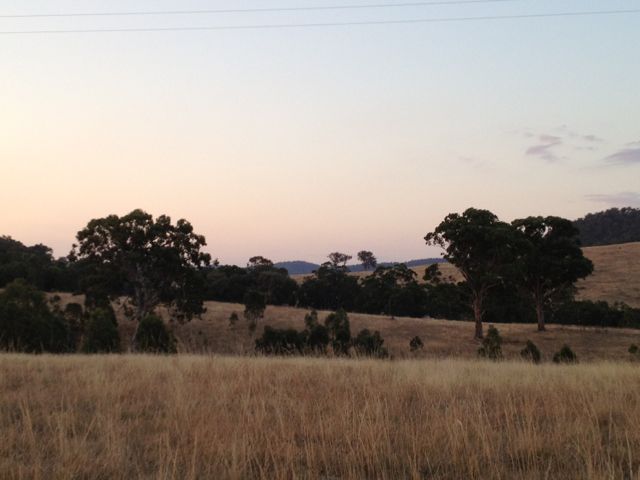 From my homestead to yours, there you have it. A tablespoon doesn’t  necessarily mean a tablespoon! Shocking isn’t it?!!!

It kinda reminds me of this saying … 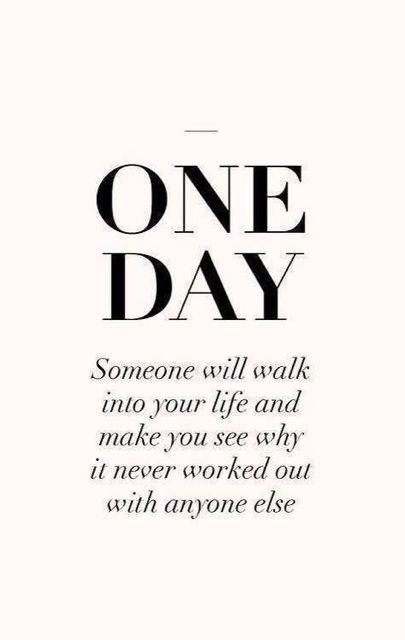 Maybe the reason why the jam sponge roll didn’t work out was because I used the wrong tablespoon?!

Then again, maybe I just plain old ‘stuffed it up’.

Hi Margareta, How funny this

Hi Margareta,
How funny this post should come up on facebook on the very same morning that I find myself googleing "how to fix a wrecked sponge cake"...
My mum has some of the spoons like what you are calling your heirloom table spoon and interestingly we had always called them dessert spoons and yes, they are twice the measure of a tablespoon. Even more interestingly, I just googled that and it seems the general concusses is actually the other way around - a tablespoon is actually twice the measure of a dessert spoon. So maybe your newer tablespoons are actually dessert spoons?
Or maybe it depends on the era and also the country of the make of the spoon?
Now back to fixing my wrecked sponge...
xx

Googling 'how to fix a wrecked sponge cake' has to be the most awesome thing I've heard. Google always has the answer, right? If so, can you please share? I can't get that damn sponge roll right yet! It always cracks, and don't even ask me about my sponges ... Pavlova's I can do in my sleep. But sponges, they sooooo allude me! I think we should have a think-tank on sponges. I'll do a blog post on that shortly. It might help both of us.

Hi
I'm sorry I missed the discussion about heirloom tablespoons. I have a few that are very precious to me - they are of the poorest quality metal and are engraved with my mother's maiden name in the most rudimentary fashion. They are part of a set of cutlery that my grandmother carried with her as she guided five small children through numerous refugee camps in post World War 2 Europe. Each time they are used in my house, as serving spoons, they are for me and my children a link to her, her journey and her survival. I think of her using them to cook for and feed her children as they faced an uncertain future. And here we are using them in the safety and normality of our suburban kitchen.
Spoons carry stories as well as food!
Neroli

What an incredible story, Neroli! Think of the story those spoons would tell, if only they could talk. And how precious is it, that you and your children have this link to her. I do believe that the 'measure of value' of something such as this is in acutal fact immeasurable. It's not about what something is worth in a monetary sense, is it? It' s about what it is 'worth' in your heart. Thank you for sharing such a wonderful story. M x